We’re very close to seeing how Windows 10 October 2018 Update hits the market. It is the umpteenth version of Windows of which we already know almost all its features and news. Improvements that have caused us to look back to see how Windows has evolved since its inception.

But in this review we are not going to talk about dates, about improvements that have come with each version, but about an iconic aspect that seems to remain unchanged until we look to see how it has changed. We talk about the Windows “logo” and its evolution over the years in the different versions.

The look of Windows logos has grown with us. It has evolved adapting to the times that run at all times and reflecting the design trends that have been imposed. Let’s see how they have evolved by abusing nostalgia a bit. 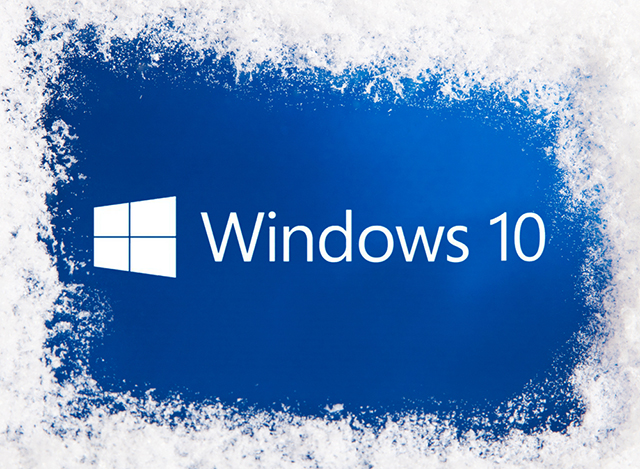 As we have changed

And we start with November 20, 1985, when Microsoft released Microsoft Windows 1.0. The grandfather of everything we have now. And it came with a logo that showed the 4 panels but all in one color. Similar to what we see today.

Windows 3.0 and its revisions arrived from May 1990 and the logo changes completely. The same color for the four windows of the logo is replaced by the colors red, green, blue and yellow that were common from that moment. In addition, it was completed with a curved window that in the left area offered a kind of gradient.

Windows 95 did not change the aesthetic introduced. The window became slanted and the colors red, green, blue and yellow were now more vivid. Few other changes except the typeface, now with a mix of normal and bold letters.

We then find a version of what for many is the best Windows ever. In Windows XP we saw the side gradient of the window disappear, how the black edges disappeared and the highlights reached the logo. In addition, the color reached the typography to highlight the name, “XP”.

Windows 10 October 2018 Update is coming: these are the main news that it holds for your computer

Windows 10 October 2018 Update is coming: these are the main news that it holds for your computer. Then came Windows Vista in 2006, a cursed version for many (I liked it). The Aero interface that gave so much headache was denoted even the logo, now embedded in more brightness and perhaps more loading than that offered with Windows XP.

After that misstep, Windows 7 arrived in 2009, whose logo tried to go back to the origins of Windows XP. A simple image, without borders, less loaded and with more bright and clear colors. With Windows 7 we last saw the colors red, green, blue and yellow.

Windows 7 Extended Security Updates: is the paid program for Windows 7 to be supported for 3 more years

Windows 7 Extended Security Updates: is the paid program for Windows 7 to be supported for 3 more years.

We thus arrived at Windows 8, a logo that lost the color variety in what seemed to be a return to the first Windows image represented by the simplicity of a single color, again in blue. In addition, the window lost its curves and now appeared in perspective with very sharp straight lines.

Finally, it’s time to talk about Windows 10 in its different versions. A Windows image according to the times, evolution of the reboot in design that came with Windows 8. Now the letters arrive at the window in white on a blue background, with the same straight lines and clear letters.